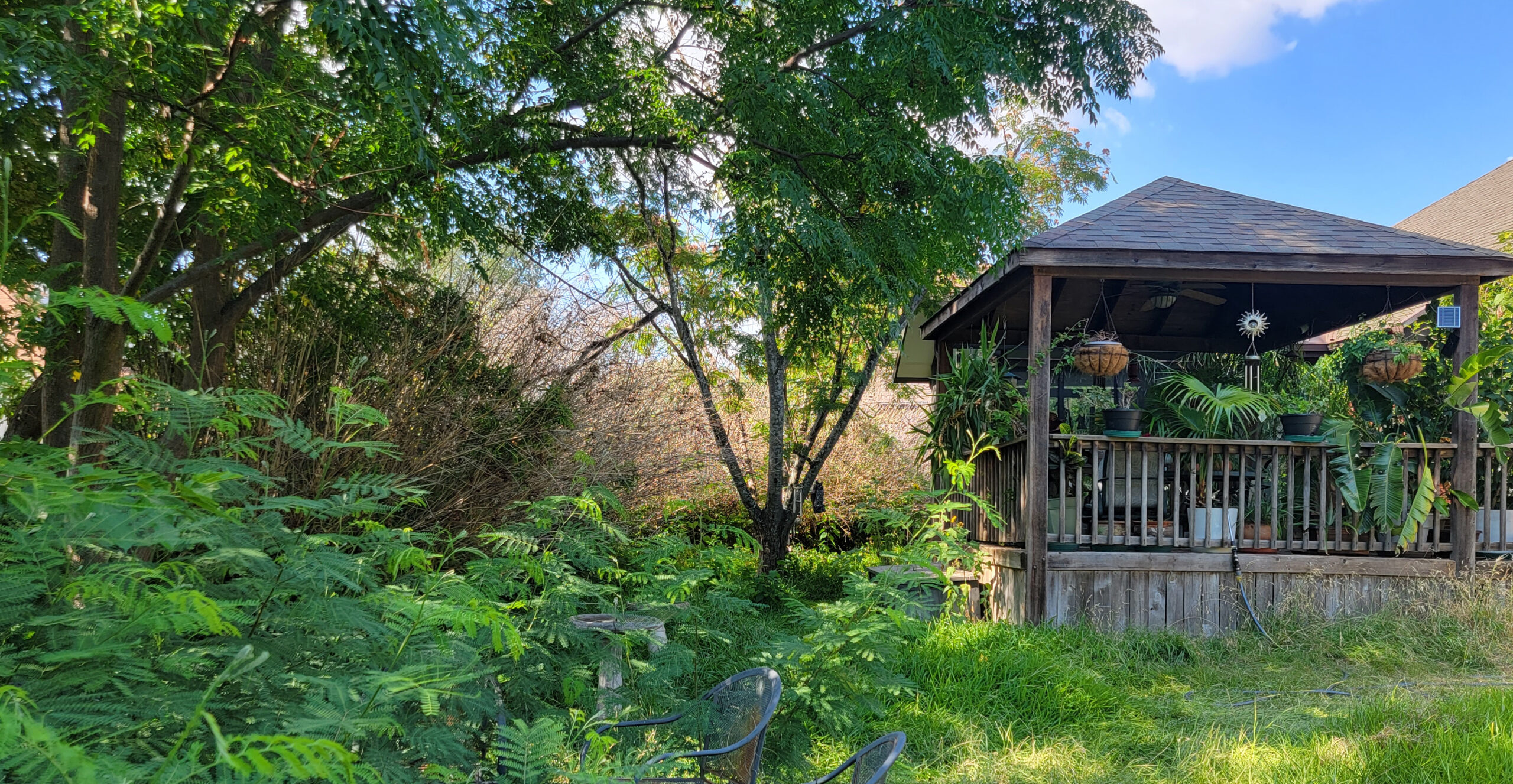 She came from a long line of successful but struggling coffee growers in las montañas. He was an obrero from San Mateo de Cangrejos. Their friendship spanned lifetimes. In his ancestral past, she saved his life. He returned in this lifetime to repay the debt.

Throughout Puerto Rico (and much of the United States), the 1950’s was an era when grand “modernization” efforts were transforming society. The effects, though different, were felt from the coastal cities deep into the mountains. As the economy shifted, small coffee growers in the mountains faced recurring economic challenges and were often forced to give up their land.

In the expansive area east of San Juan known as Cangrejos–a region rich in African heritage and culture–the government swept through, claiming land with little compensation, destroying homes and funneling the people into spartan housing projects where accessible jobs were sometimes hard to find. The region called Cangrejos eventually shrank to a fraction of its original size. To this day, developers are still fighting to acquire the last parcels of public land close to Viejo San Juan that are linked to this historic community.

Will you be our next sponsor?